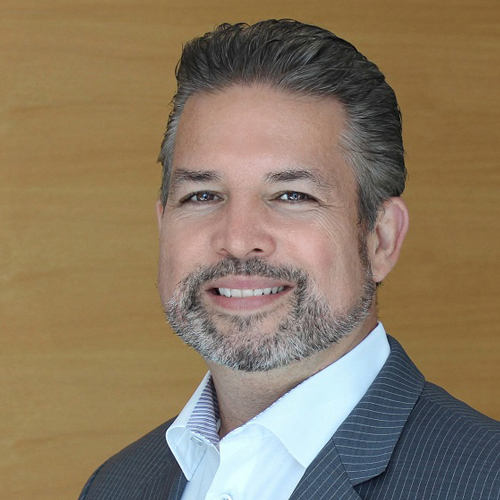 Luiz has been with Merck KGaA, Darmstadt, Germany since 1990, with the exception of a one year internet venture from 2000-2001, whereupon his return he assumed business leadership roles. In his time with the organization, Luiz has played a dynamic role within several different departments ranging from quality control to sales and marketing, including a three and half year assignment as a Marketing Manager based at the company’s Darmstadt headquarters.

Today, Luiz serves on the Board of Governors and Executive Committee of North American Colored Pigments Manufactures Association (CPMA), Board of Trustees at The Franklin Institute of Philadelphia, serves as Chairman of several corporate boards, and is actively engaged as advisor to startup companies.

Luiz received a BA in Marketing WA-I from the IHK Darmstadt, Germany as well as concluded his chemistry studies at the University of Cincinnati. In addition, Luiz holds a Masters of Science in Management of Technology from the New York University Polytechnic Institute.

Luiz resides in southern New Jersey, and is the proud father of his three children Alexander, Victoria and Philip.

Your ticket for the: Luiz G. Vieira