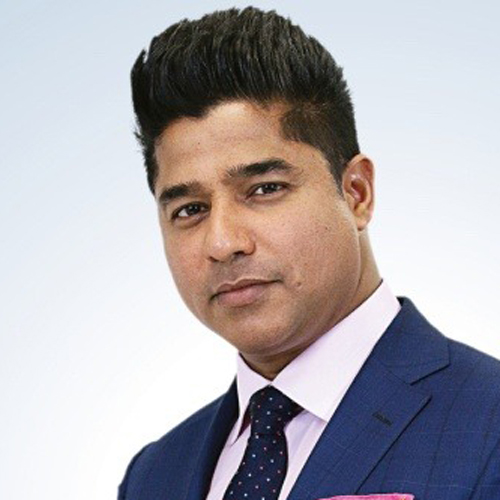 Ajay’s legal practice has a strong emphasis on structured finance and real estate capital markets transactions. Ajay also has a top reputation in a broad spectrum of other transactional areas, including mergers, acquisitions and divestitures, joint ventures, and cross-border strategic alliances. Recognized as one of the foremost authorities on issues arising from India’s emergence as a global power, Ajay is regularly called upon by leading multinational corporations to provide counsel on navigating the Indian market, and to act as a liaison and negotiator within India’s complex regulatory regime. Ajay was recently named by Lex Witness, a leading Indian journal of legal and corporate affairs, as one of India’s Top 50 power players shaping the country’s modern legal and business landscapes.

Your ticket for the: Ajay Raju